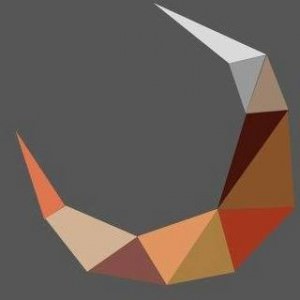 Debt and credit are already extremely powerful financial tools, and now they will be strengthened by the security and flexibility of the blockchain. In fact, because an individual need not own ether in order to draw debt in ether, it is entirely possible to imagine a future in which debts and credits recorded on the Credit Protocol could exceed the total market capitalization of all cryptocurrencies combined, dramatically increasing the scale of the digital economy (the protocol is working, and a fully-functional beta version of one of its products, Friend In Debt, is available for public testing at fiddy.io).