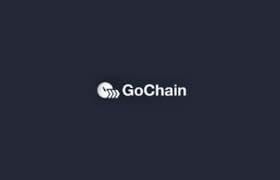 GoChain is a scalable, Ethereum based smart contract blockchain that is fast, secure and green. It enables DApp and smart contract developers to lift and shift from Ethereum to GoChain for 100x increased performance.

Open decentralization did not work as intended as more than 70% of mining is in China and the majority of that is run by just a few companies. GoChain forces nodes to be in different countries, run by unrelated people/companies.
Goal: 10x more decentralized

The energy used to run the Bitcoin network could power more than 3.5 million US households, 1 million to run Ethereum. They think that's completely unnacceptable and unsustainable. GoChain will use a small fraction of the energy used to run other cryptocurrencies.
Goal: 1000x less energy consumption