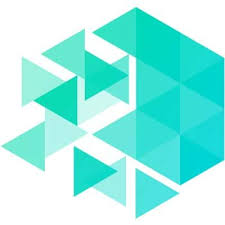 A Decentralized Network for Internet of Things **UPDATE - IoTeX has been listed on KuCoin & Gate.io.

Despite its rapid evolution, IoT is still far from reaching mass adoption and lacks “killer applications” that would draw new users to the ecosystem due to issues such as low scalability, high operating cost, privacy concerns and lack of functional values.

IoTeX is tackling this problem by introducing token economy into IoT spaces as they strongly believe that crypto incentives as well as the community effort are the two key forces to propel innovations in IoT space. In short, IoTeX is the next generation IoT-oriented blockchain platform with strong scalability, privacy, isolatability and developability for incubating new IoT applications and ecosystems.