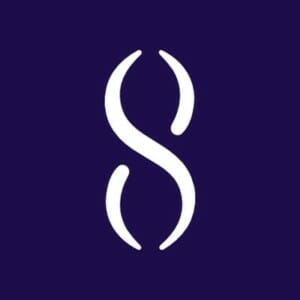 ** UPDATE: SingularityNET (AGI) reached their hard cap of $36 million was reached and is listed on the following exchanges: Liqui, Kucoin, Tidex, IDEX, EtherDelta.**

• Working toward the common good for all humans and other sentiences, via fostering an open and inclusive economy and culture,
and via dedicating a percentage of resources in the network toward the application of AI for beneficial tasks that promote general human well-being and the emergence of compassionate and helpful AI