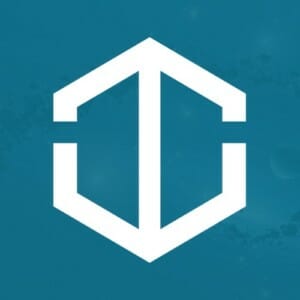 HashNET is a scalable, fast, secure, and fair decentralized- beyond blockchain project, leveraging Distributed Ledger Technology (DLT) and consensus algorithm which keeps all positive characteristics of a blockchain technology while increasing throughput to more than 200,000 transactions per second.
This revolutionary algorithm features faster transaction time, masternodes and will have an open source, community governed crypto-currency — Tolar.

HashNET functionalities:
HashNET is scalable. Scalability is the biggest problem in the blockchain technology space. Projects like Bitcoin and Ethereum are simply not capable of transferring a large number of blockchian transactions in a short timeframe. HashNET, on the other hand, was built to support over 200,000 transactions per second, compared to Bitcoin, which can only manage 7 transactions per second. Also, even with a large increase in number of nodes, HashNET network will be able to process all transactions in a matter of seconds.
HashNET is fair, because no individual can manipulate the order of transactions. With HashNET, there is no way for the individual to affect the consensus order.
HashNET is fast, because it doesn’t require miners to create a chain of blocks in order to record transactions. This process of creating a chain of blocks is very slow and it consumes a large amount of electricity. HashNET uses Proof-of-Stake algorithm combined with masternode to reach distributed consensus. The process of receiving and recording occurs as soon as transaction takes place, which allows the final confirmation to be ready instantly.
HashNET is 100% secure. HashNET can’t be hacked due to the power of distributed algorithm, which is responsible for reaching consensus within the nodes. Also, combining Proof-of-Stake and masternode creates transparency, since the participants are compensated for correct voting.